This study aims to determine the supporting and inhibiting factors of efforts to prevent the eradication of drug abuse and illicit drug trafficking. The design of this study was a Desk Study that was conducted from September to October 2019. Descriptive data analysis was sourced from the report on the Prevention of Abuse and Illicit Drug Trafficking (P4GN) program in Badung Regency. Badung Regency is the area most prone to drugs because 34 drug cases have been found. These cases are spread across 6 sub-districts, namely Kuta, South Kuta, North Kuta, Mengwi, and Abiansemal sub-districts. Drug addicts are mostly found among private workers and employers, with an age range between 21 and 30 years. There are opportunities such as Pararem to prevent drug eradication. integrated educational curriculum with prevention programs to eradicate drug abuse and trafficking and the availability of comprehensive health services for drug addicts in Badung Regency. The challenges faced are a large number of nightclubs for drug trafficking and the emergence of customary stigma and sanctions for drug addicts. Therefore, it is necessary to carry out regular raids on night entertainment venues by the National Narcotics Agency and related agencies to limit drug trafficking. 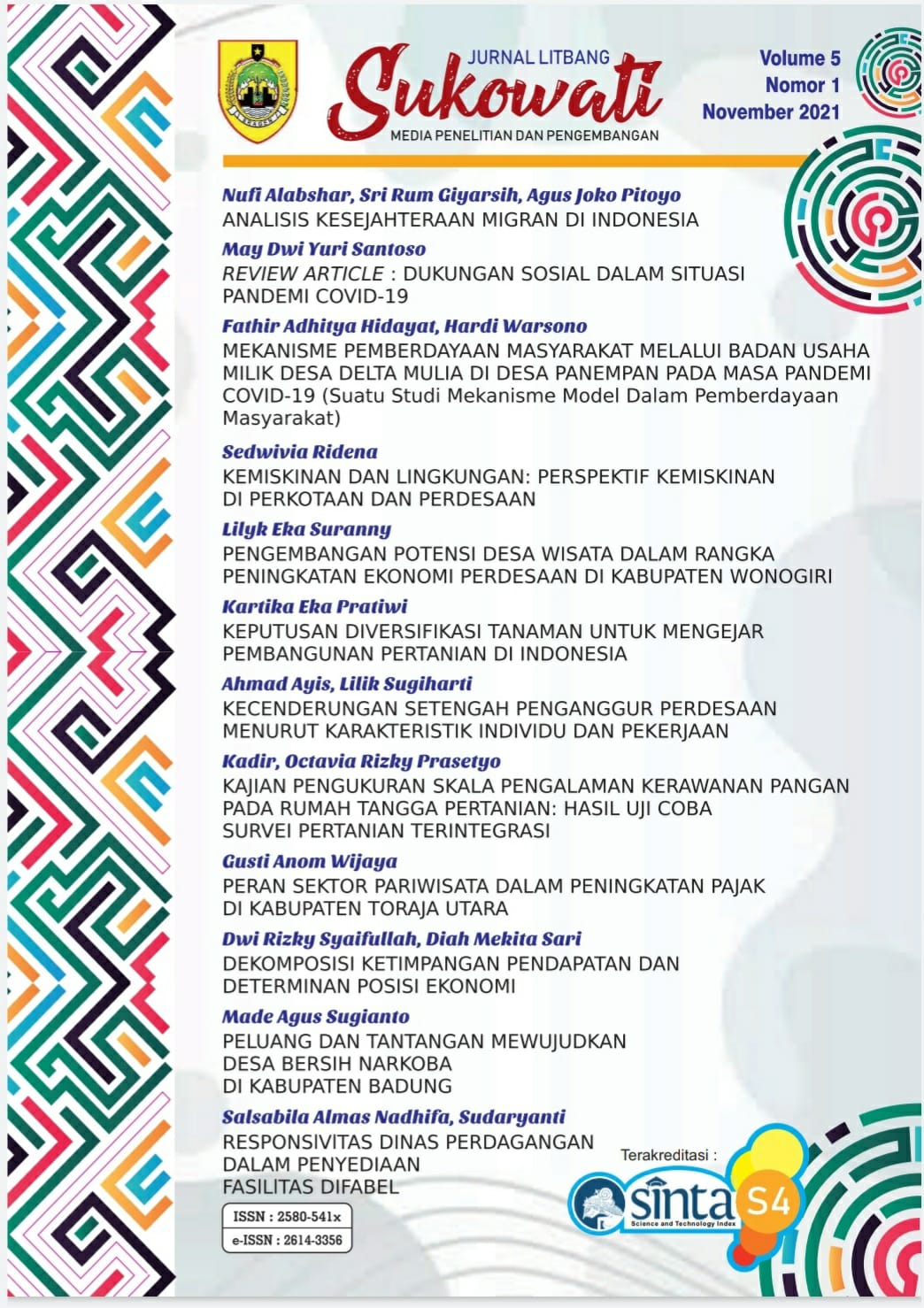 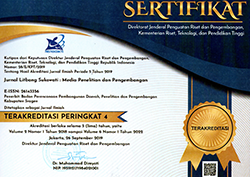